My own dear mother was murdered when I was 17. It absolutly wrecked my life and for a long time I just let that happen until I began to turn things around for myself. Due to my own experience I’ve always been riveted by stories of families who have been devastated by the murder of a loved one. At times I’ve even thought I was being haunted by murder victims. Sounds kinda crazy but it’s true.

One thing I’m thankful for is that my mother’s killer was caught long ago. Before the police could arrest him though, he took his own life. While I’ve always been glad that our family was spared a long, drawn-out investigation and trial, like some families face, I do wish I would have had just one chance to face this man in court and unburden myself of the terrible anger I had for him.

This didn’t happen so I carried that anger with me for a long time. At a certain point though, I knew I had to channel that anger, otherwise it might devore me.

That’s what this page is about. I can’t even imagine what it’s like to not know the truth about what happened to someone who meant so much to you and to not see any kind of justice. It also appalls me to know that there are murderers out there that think they’ve outsmarted everyone and got away with it.

I’ve already written about Mary Traversa. Follow this link to learn about her case.

The case of Jennifer Kesse has been garnering a lot of attention lately as the family has had to fight to have records released so an independent investigation could be conducted. While I realize the police have a tough job to do, it’s unfortunate that the family had to put up such a fight. There have been many cases across the country that ended up getting solved by someone taking a fresh approach. Read more about her case here.

More cold cases can be found at https://www.projectcoldcase.org. Also, you can usually always find information on the websites for city police or county sheriff’s departments. Simply go to your search engine, type in “cold cases” as well as the name of the city or county and then hit search.

As is often the case, there tends to be someone besides the killer who has information they’ve been holding onto for one reason or another. Information can be reported anonymously to https://crimeline.org/ or by calling (800) 423-tips. 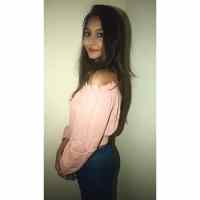 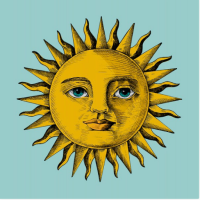 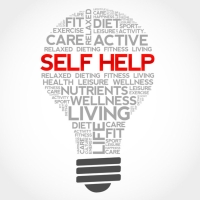 An Arts-Filled, Tasty And Sometimes-Loopy Jaunt Through Life

An opinionated girl penning down her thoughts.🌸❤

Life & All The Things In Between

'sunshine all the time makes a desert' -Arab proverb

What are you thinking about?

I took a detour that led me here.